Welcome to Bullet Points, a (hopefully) regular endeavor where you can find news, analysis, action, history, commentary, and non-sequiturs of interest to me and possibly even other people.  The idea is for this to be weekly, otherwise I’ll try to sustain it as long as I’m interested or anyone shows interest in it.

Your town, burn it down

•Police in Maricopa County have fired their weapons in 62 incidents in 2018, and the 31st in which the police killed someone. The most recent person to be killed by police was Skyler Martin, an escaped inmate who had been on the run since February and died in a gun battle with the authorities while trying to escape.

•Mesa Police are back in the news for a whole lot of shit, which is a pretty normal thing this year. Today, the 84 year old grandma who was left with bruises, bleeding, and a black eye from a beating by two officers is suing the City of Mesa and the two cops for “an unspecified amount of punitive and compensatory damages.”  On Tuesday another video was released of an officer attacking an unarmed person on a bus, the attacker was identified as Officer Joseph Demarco, while the person he attacked was charged with aggravated assault after the confrontation, all charges have now been dropped.  A google search of his name reveals that he has shot and killed two people as a Mesa cop; Kayden Clarke, a 24 year old transgender man in 2016 after the officers claimed that Kayden “came at them” with a knife during a mental health check; and in 2006 he and two other officers shot and killed Monty Merkley, 47, after claiming that Merkley came at officers with a gun.

Several days ago, I received a life update on neo-nazi loser Baked Alaska from a family friend of his. Things are not going well. pic.twitter.com/zGWC5SdlU2

•Run, kids, run away from the nightmare: Migrant teen runs away from Tucson facility for unaccompanied minors, as two separate arrests were made of workers from the private Southwest Key immigrant youth detention centers for molestation of children, and more incidents have been identified by journalists and researchers.

Normal? There’s no going back, it never existed.

•Before “rideshares” people were walking, biking, and taking public transportation, so is it any surprise that a new study says services like UberPool are making traffic worse

“Shared rides add to traffic because most users switch from non-auto modes,” the report says. “In addition, there is added mileage between trips as drivers wait for the next dispatch and then drive to a pickup location. Finally, even in a shared ride, some of the trip involves just one passenger (e.g., between the first and second pickup).”

•Facebook is a hot psy-op pile of shit: We Are Not Bots’: Facebook Censors U.S. Activists After Falsely Claiming They ‘Unwittingly’ Planned Protest

•When housing prices rise twice as fast as incomes (a generous outlook, most people I know are in an even worse situation with their rents): The U.S. Housing Market Looks Headed for Its Worst Slowdown in Years

•Every day capitalist terror: ‘Nobody speaks, because everyone needs the job’: Aldergrove Subway workers’ shocking allegations

“I only know that he is the most strong and invincible leader in the world. What I liked about him was his bold attitude. Since he took part in World Wrestling Federation (WWF) competitions, he must be very powerful,”

“Nobody took me seriously and some people even called me a mad fellow, wondering how prayers in a remote village would reach Trump. But I have a strong faith in what I am doing,” he said.

•Thieves steal dead Swedish asshole’s crown jewels and escape in a speedboat. Best of luck for a clean getaway!

•Little Black Cart has released A Full and Fighting Heart,  a collection of writing by and about the recently deceased anarchist writer Paul Z. Simons.

•An odd and incomplete writeup on the glory days of militant anarchist  efforts stemming from Eugene, Oregon 20 years ago.

Giorgos Kalaitzidis was arrested after he wrote on his Facebook page: “We will burn Skai down. Today, tomorrow, in 10 years – I don’t know. But we will burn it down. And we will dance around the ashes.”

•Against Fortress Leftism: Free movement over markets is a minimum demand by Joshua Clover 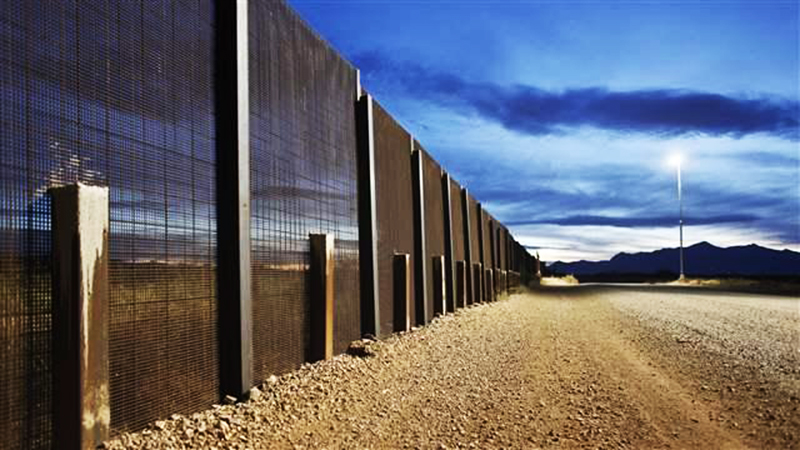